The 103-year-old man Luo Youfu is often called "post-00s" by the villagers. He got this nickname when he turned 100. Every day, he wakes up at around 6 am to work in the field, cut firewood, brew wine, and look for wild herbs on the mountains…

Luo pays close attention to keeping a healthy diet: Have each meal on time with the same amount of food. He likes to eat wild herbs that can be used for both cooking and medicine, and he rarely eats meat. Apart from regular fieldwork and chores, he usually does exercises to strengthen his waist and legs. Though he is 100, he can easily climb up the three flights of stairs in his house. The elderly man is kind and optimistic. With a sprightly spirit, he loves to chat with people.

"In the past, the poor people here were forced to carry heavy burdens and do hard work. They couldn＇t bear it. Some died halfway and couldn＇t return home. Now the elderlies in our country have pensions. Isn＇t that great?"

Li Demi was born in 1918. This is a very charming old lady who also finds pleasure in working. On a daily basis, she likes to dress up in the traditional indigo Yao women＇s suit which alternates in blue, black, red, yellow, and white, making her look very refreshing.

According to the traditions in Bama village, there＇s a saying that "above 60s can rest easily", meaning if you＇re older than 60, you can ease off on family responsibilities and work as much or as little as you like. But she still actively takes up the heavy chores of raising the pigs. 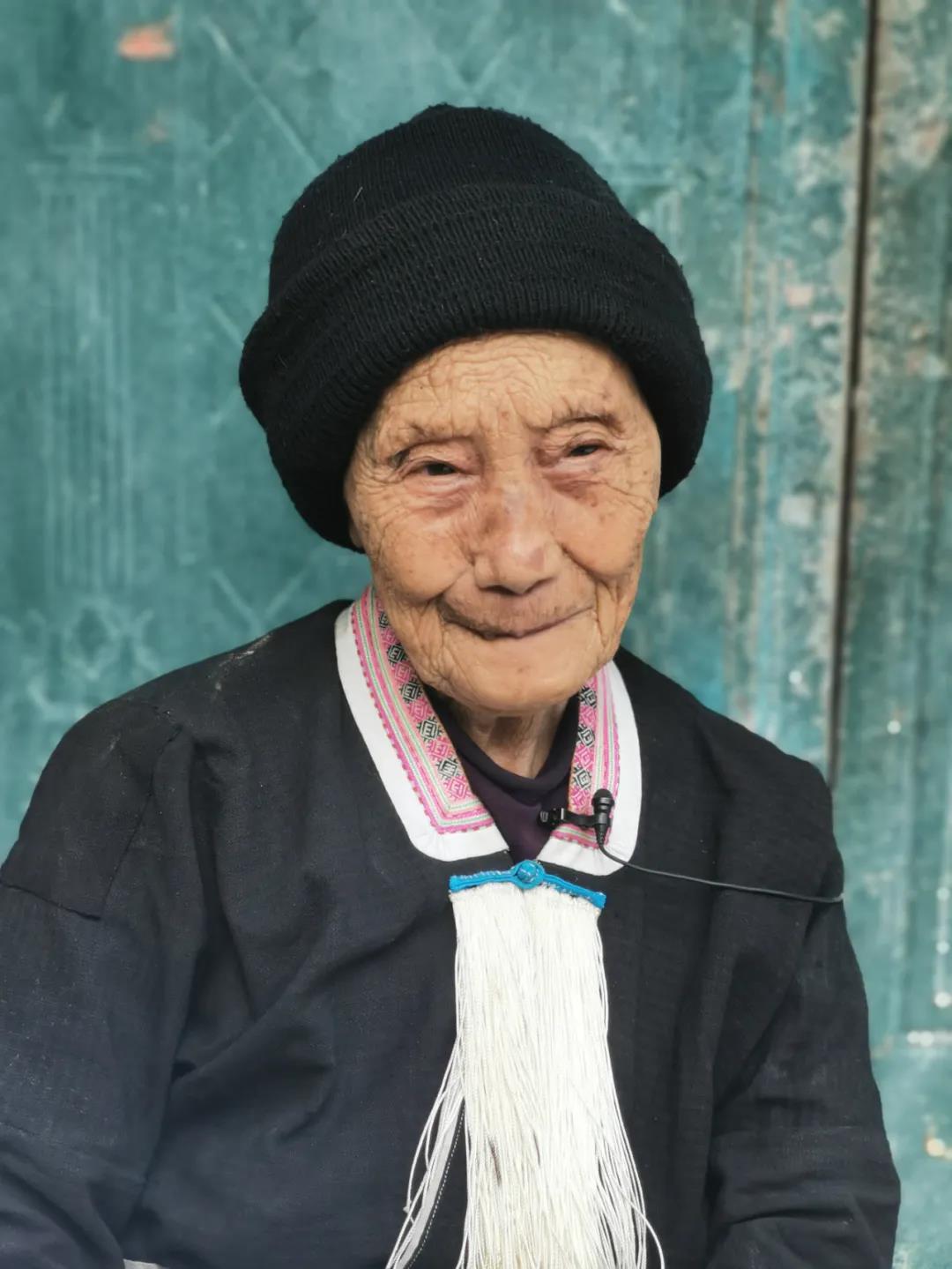 When people ask, "You are already more than a hundred, don＇t you feel tired working every day?"

She will answer without any hesitation, "I am the working people, it＇s only natural for me to work, I don＇t see it as a painstaking job."

Huang Zuxin was born in 1920. Though being a century-old senior, he still keeps up with planting in the field, feeding pigs, making bamboo baskets, and carrying the harvests. Even his home is also in perfect order.

During his childhood, China was in an era of wars and chaos. As the oldest child in the family, Huang took up the responsibility of taking care of his family since he was young. 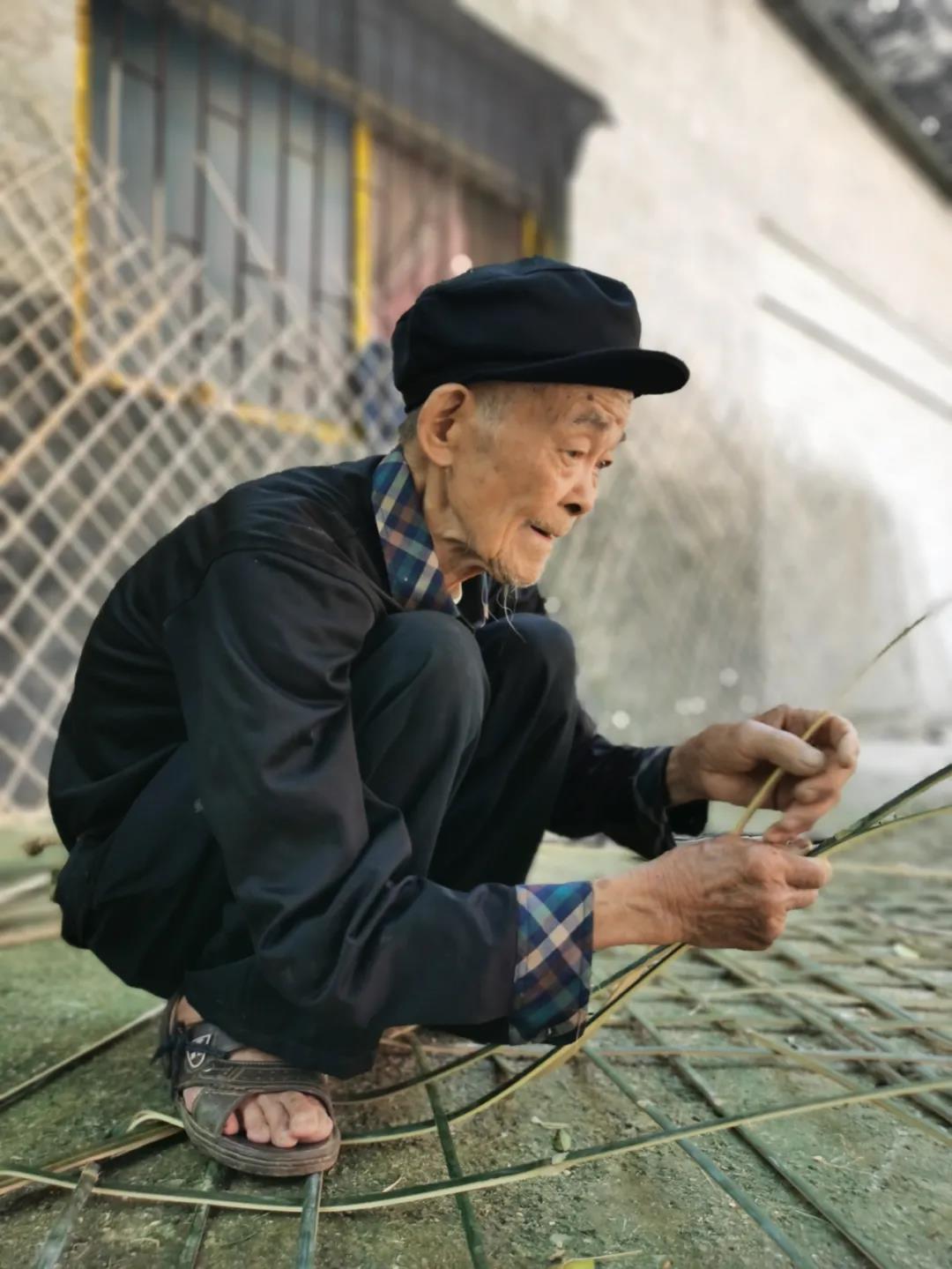 "As long as you got a skill, you will be rich for life," is what Huang used to tell his kids.

No matter if it＇s making bamboo baskets, carving furniture, or building wooden houses, he is good at all of them, and everything he makes is delicate and of high quality. He built most of the wooden houses in the village. He is a famous carpenter and handicraft man throughout the county.

Deng Cheng＇s original name was Liao Xilong. He was born in 1930. As a descendant of revolutionary martyrs, he was nurtured by the Communist Party of China.

During his time in middle school, he established connection with the Fengshan underground Communist Party of China, and took part in intelligence and letter deliveries. When Deng was young, he participated in revolutionary struggles many times. 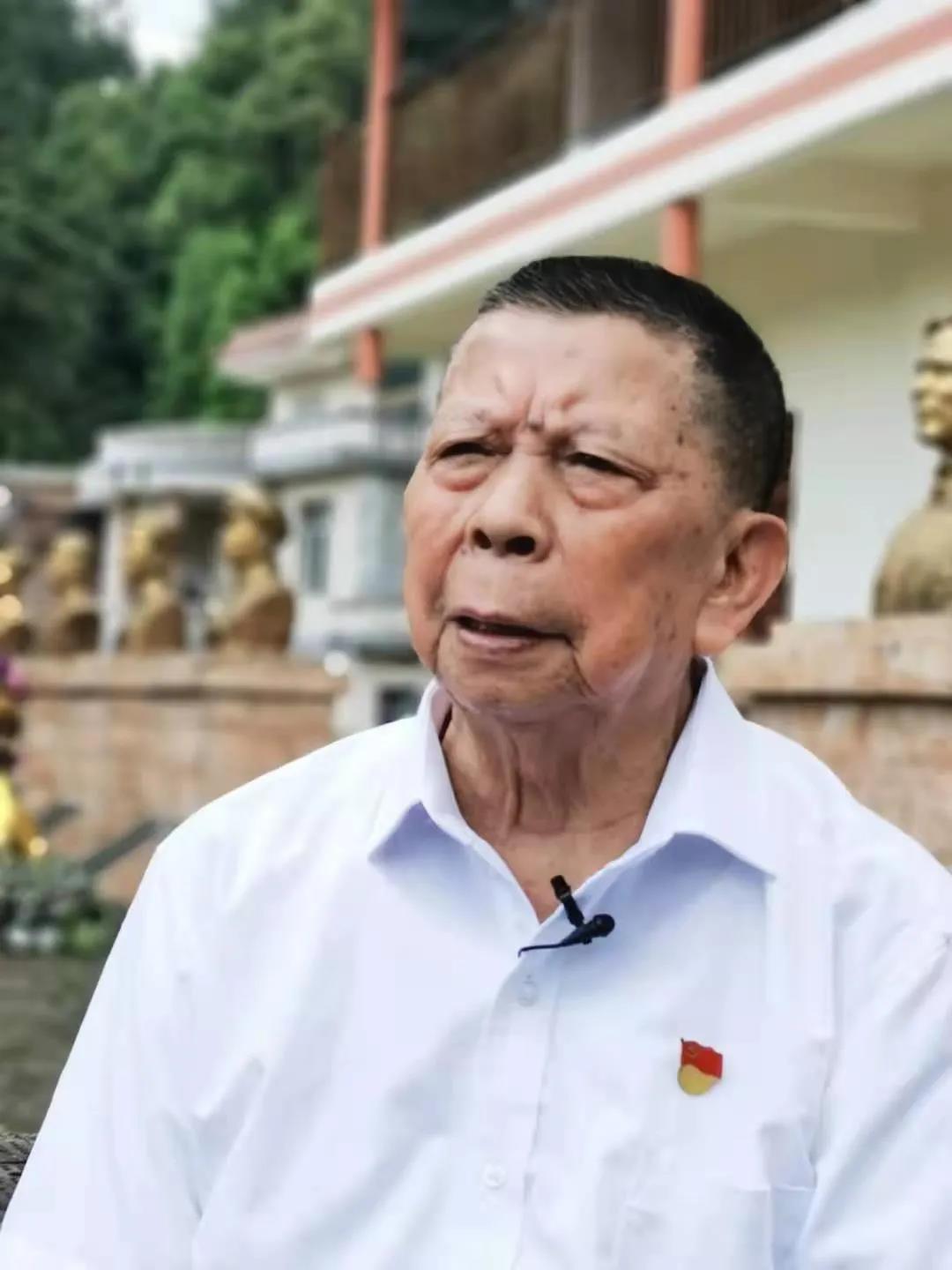 In 1950, Deng Cheng officially joined the Communist Party of China, and worked as a soldier in the military. After that, he served as the county chief and a tree farm consultant in Fengshan. Even after his retirement, he still stayed true to his heart and continued in works dedicated to charity and education.